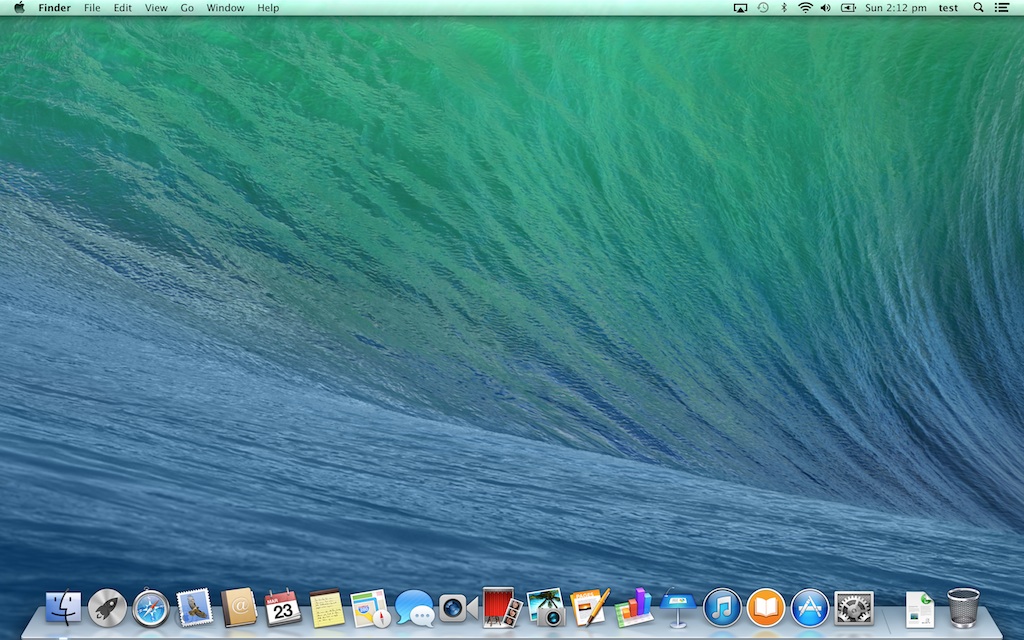 The OS X Dock has been around a long time and many people use it as an app launcher and app switcher.

There's a few things you can customize about the Dock. If you Ctrl-click on the Dock, near the split at the right of the Dock, you can choose Dock Preferences to customize it. 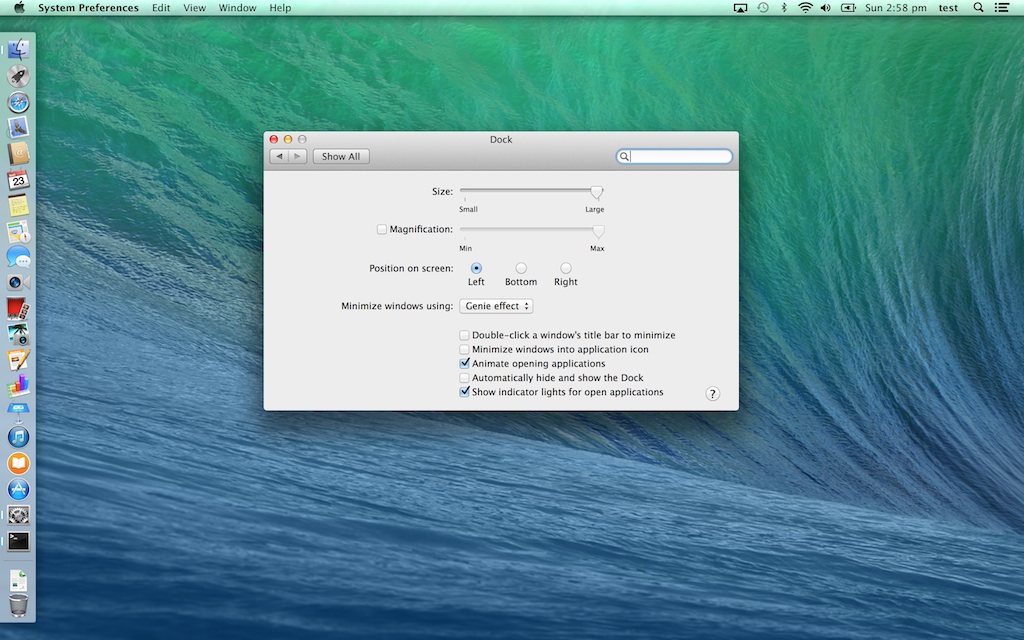 By default, the Dock is placed at the bottom of the screen, you can position it on the left or right of the screen instead. You can also make the Dock automatically hide itself and reveal itself when you move the cursor over where the Dock should be, as well as tweak the size of the Dock.

This is where it gets interesting for users who like to customize their environment to their liking. Some people position their Dock to the left or right of the screen since modern screens tend to be wider than before. Take for example, the 11” Macbook Air, with a native resolution of 1366 by 768. Running Safari, the menu bar, Safari's title bar as well as address bar and tabs take up about 100px so the remaining usable vertical real estate (668px) is less than half of the horizontal (1366px).

Some of us choose to make the Dock smaller and rely on Magnification to still make it useful. Auto hiding it helps too. 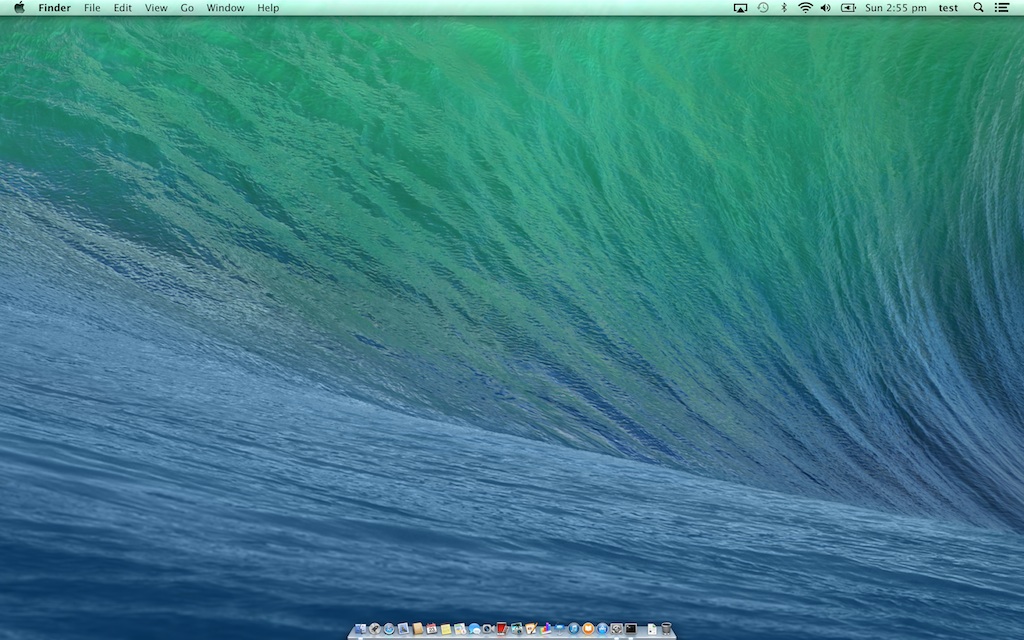 Some of us go one step further and totally ditch the Dock, instead relying on other mechanisms such as Spotlight or app launchers to run apps. So we auto hide the Dock and make it as small as possible

You still see that it's there when you move your cursor over it. If you like to push things a little further, it's time to print out Terminal. Launch the Terminal app and type in this 2 lines:

The first line does the same thing as changing the size of the Dock in preferences, but the UI doesn't let you set it to the smallest possible size (1). The second line just restarts the Dock and use the new size.

There you have it, the tiniest Dock possible: 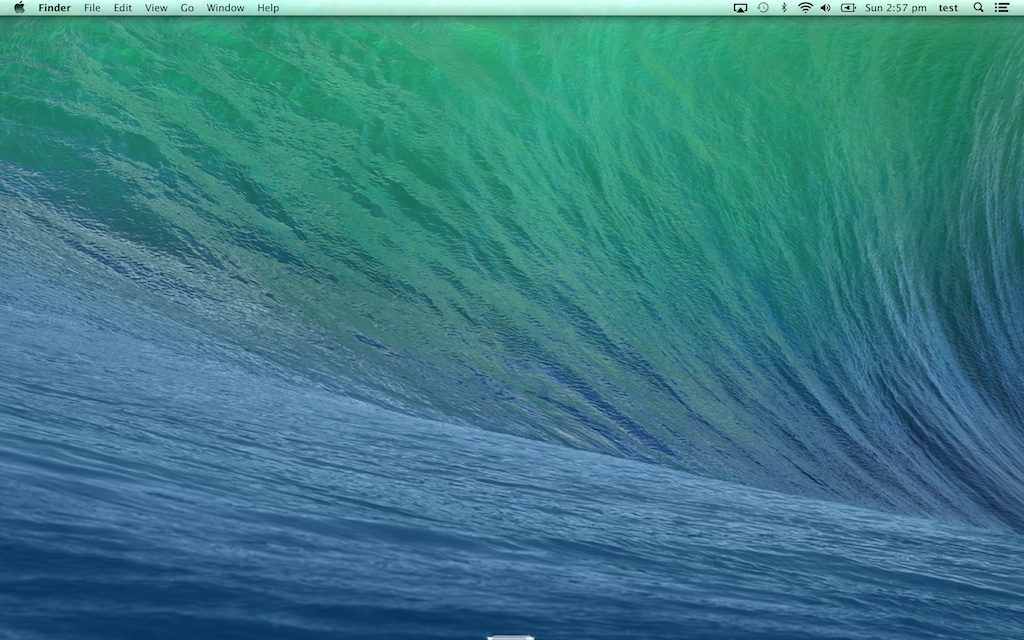